Are listed over there on my music blog.

Just Another Crappy Opinionated Music Blog's Top CDs of 2012
Spewed forth by Eric Broz at 16:51 No comments:

It's time for an Oasis reunion. I have a plan. 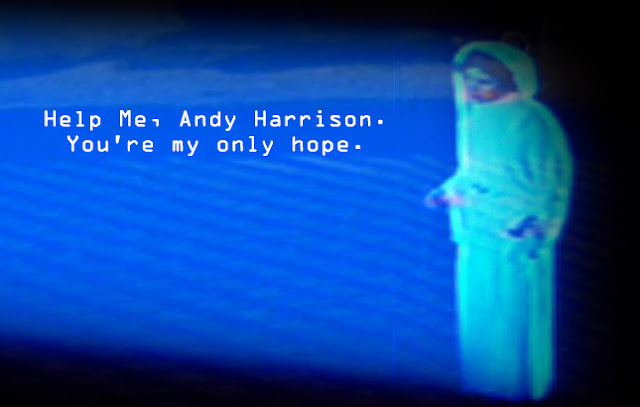 Andy Harrison. Years ago you worked with my friends in the X-Rated Cowboys. Now we beg you to help us in this struggle between the Gallagher brothers. I regret that I am unable to convey my request to you in person, but my finances have fallen under attack, and I’m afraid my mission to bring you to England has failed. I have placed information vital to the survival of the music into the memory systems of this Internet Music Blog. My hope is that you will know how to retrieve it. You must see this blog safely delivered to the Gallagher brothers in England. This is our most desperate hour. Help me, Andy Harrison. You’re my only hope.

I say this for two reasons:

1. Allison and I were out one night when “Wonderwall” and “Champagne Supernova” were played on the jukebox and we looked at each other with that “Damn, that shit was sweet, right?” look. And then we grumbled about Liam and Noel’s inability to get along. And how we wished they could suck it up for the sake of the music.

2. You know Noel Gallagher, I assume. If not, you have ways to reach him. You’re the guitar tech for Tim Smith, who plays in  Noel Gallagher’s High Flying Birds and with Sheryl Crow, so logically, short of hoping he Google ego-searches himself and by some freak of nature actually reads this blog on his own, you’re my only hope.

In all honesty, I don’t have a brother, and have never owned a guitar, but I do have two sisters who I’ve fought with many times. And my oldest sister did break several of my toys and prize possessions, so I understand the anger Noel must have over Liam breaking his guitar during a fight … but to deny the world the greatness they made together because of a guitar, to me, just seems like a crime, especially in a world where an overgrown Oompa Loompa called Nicki Minaj is a judge of a glorified karaoke competition that picks our next pop star on one network, and a bevy of low-to-no talent ‘singers’ are doing the same on, apparently, every other network. Since “Dig Out Your Soul” was released in 2008, eight new singing shows have launched. And, in my opinion, they all suck.

Every time I see a new singing contest show starting, or, as Fox tells me, the one that started it all is coming back with a “TWO NIGHT TELEVISION EVENT” I ask myself why is the world searching SO HARD for talented singers? (And since when did shitty reality shows, or any TV show, become an ‘event’? Stop that, right now. You’re a television show. That’s all.)

We search because we have no new Oasis music to satisfy our needs.
And this has got to stop.

I’m tired of dodging shitty singers sitting in judgment of other shittier singers on every shitty network channel every damn night.

Please, I beg of you, kind sir, please do whatever it takes to get Oasis and the Gallagher Brothers back together. Unlike Lorne Michael’s attempt to reunite The Beatles to play three songs for $3,000, divided up as they see fit, I have no playlist, and I sure don’t have a check for $3,000.

All I can really offer is a $25 Starbucks gift card and Quinn Fallon’s first two solo CDs. You can give Liam the CDs. If you get Oasis back together.
Spewed forth by Eric Broz at 17:03 No comments: